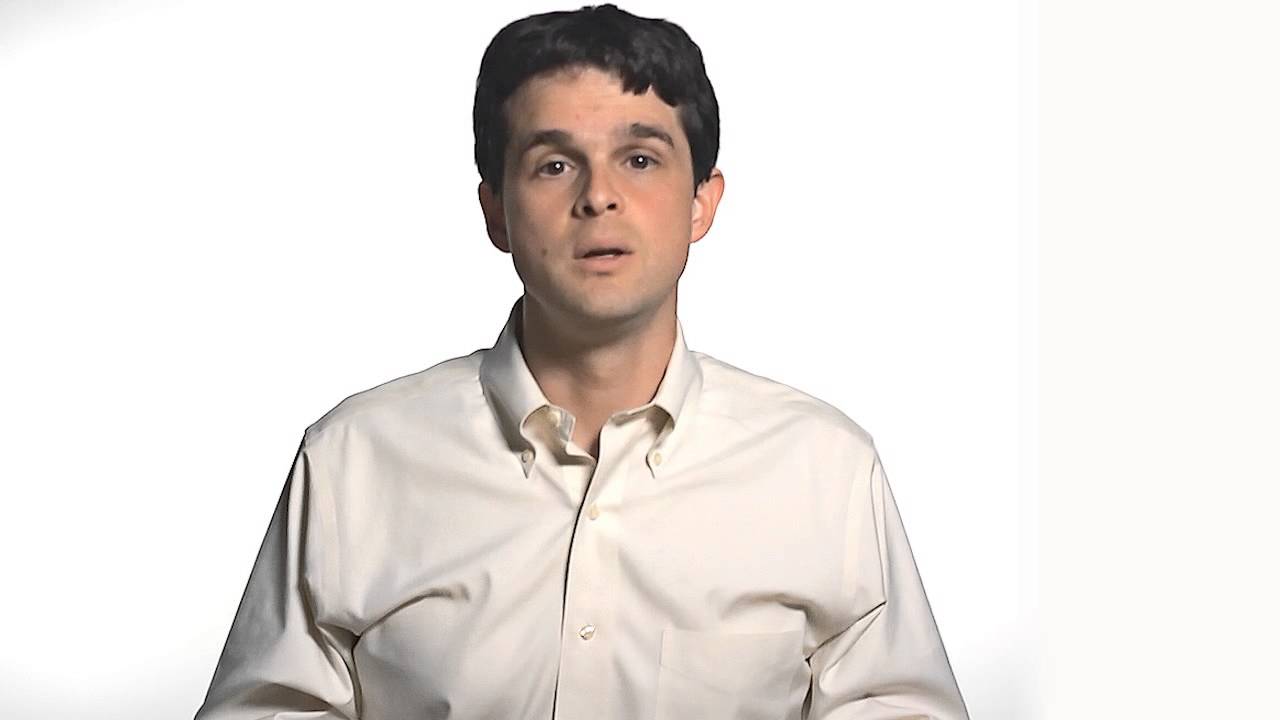 Videos
Share on Facebook
Share on Twitter
Share on Pinterest
Share on LinkedIn
Two teams at Harvard Medical School reported in separate papers in the May 21, 2015, issue of Cell that their labs have developed high-throughput techniques to quickly, easily and inexpensively give every cell in a sample a unique genetic barcode. This allows scientists to analyze complex tissues by genetically profiling hundreds of thousands of individual cells instead of having to rely on an average of the entire sample. In this video, Evan Macosko, Steven McCarroll and Anindita Basu describe their new technology, called Drop-seq.

To learn about the other technology, called inDrops, watch this video: http://vimeo.com/126829858

Read the full story at http://hms.harvard.edu/news/beyond-average