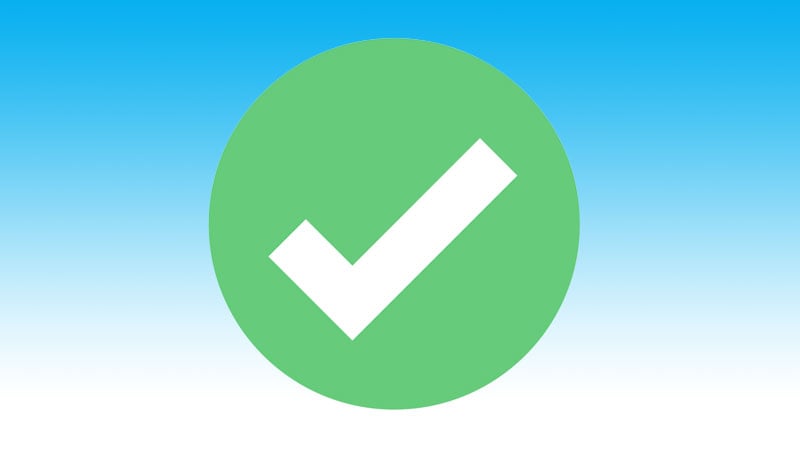 The investigational RNAi therapeutic vutrisiran (Alnylam Pharmaceuticals) met its primary and secondary endpoints in a phase 3 study of adults with hereditary transthyretin-mediated amyloidosis (hATTR) with polyneuropathy.

Topline results from the HELIOS-A study show that vutrisiran “reduces neurologic impairment and improves quality of life in patients with hATTR amyloidosis with polyneuropathy as soon as 9 months, with an encouraging safety and tolerability profile,” Alnylam President of R&D Akshay Vaishnaw, MD, PhD, said in a news release announcing the early results.

“We believe that vutrisiran, as a low-dose, once-quarterly, subcutaneously administered therapy, has the potential to be a highly attractive therapeutic option for patients living with this progressive, life-threatening, multisystem disease,” Vaishnaw said.

Vutrisiran is an RNAi therapeutic in development for the treatment of ATTR amyloidosis, which encompasses both hereditary (hATTR) and wild-type (wtATTR) amyloidosis.

Vutrisiran targets and silences specific messenger RNA, blocking the production of wild-type and variant transthyretin (TTR) protein before it is made, the company explains.

Quarterly administration of the drug may help reduce deposition and facilitate clearance of TTR amyloid deposits in tissues and potentially restore function to these tissues.

HELIOS-A enrolled 164 patients with hATTR amyloidosis with polyneuropathy at 57 sites in 22 countries, with 122 randomly allocated to 25 mg of vutrisiran (N = 122) administered via subcutaneous injection once every 3 months and 42 to 0.3 mg/kg of patisiran (Onpattro, Alnylam) via intravenous infusion once every 3 weeks (as a reference comparator) for 18 months.

The US Food and Drug Administration (FDA) approved patisiran in 2018 for treatment for polyneuropathy caused by hereditary hATTR in adults, based on results of the APOLLO phase 3 trial, as reported by Medscape Medical News.

The primary endpoint in the HELIOS-A trial was change from baseline in the modified Neuropathy Impairment Score (mNIS+7) at 9 months compared with historical placebo data from the APOLLO study.

The two secondary endpoints were changes in quality of life assessed by the Norfolk Quality of Life Questionnaire-Diabetic Neuropathy (Norfolk QoL-DN) and gait speed assessed by the timed 10-meter walk test (10-MWT) compared with historical placebo.

Vutrisiran met the primary endpoint (P < .001) and achieved statistically significant results (P < .001) for each of the Norfolk QoL-DN and 10-MWT secondary endpoints, the company said.

Two patients (1.6%) taking vutrisiran died during the study. Neither death was considered to be related to the drug.

Treatment-emergent adverse events occurring in at least 10% of patients included diarrhea, pain in extremity, fall, and urinary tract infections, with each of these events occurring at a similar or lower rate compared with historical placebo.

Five patients (4.1%) had mild and transient injection-site reactions. There were no clinically significant changes in liver function tests.

The company plans to report full 9-month results from HELIOS-A at a medical conference in early 2021. They also plan to file a new drug application for vutrisiran with the FDA in early 2021.