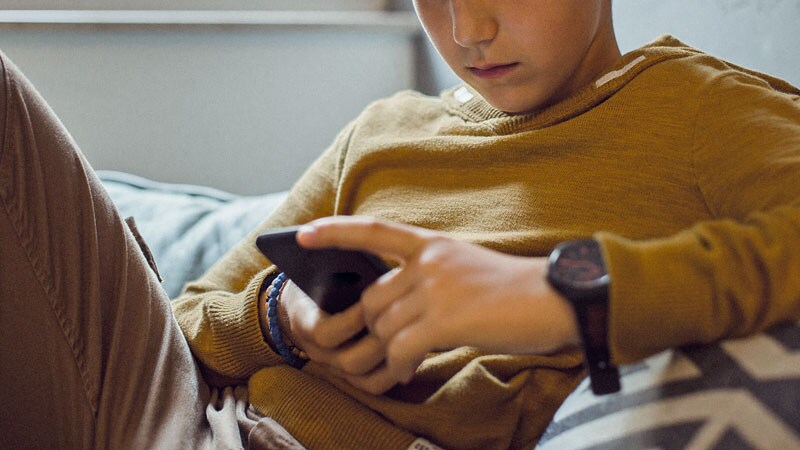 van de Grift and his colleagues evaluated the development of sex characteristics in 184 (61%) transgender men and 116 (39%) transgender women aged an average of 23 years at follow-up; a total of 50 men and 50 women served as controls within the total patient pool. The patients, identified from local registries, were adolescents at the time who had applied for gender-affirming medical interventions between 2006 and 2013.

In order to be included in the analysis, patients were required to 1) have a confirmed gender dysphoria diagnosis, 2) be at least 18 years of age at the point of data collection, 3) be less than 18 years of age when PS was initiated, 4) have initiated and continued PS treatment, and 5) not be lost to follow-up.

Clinical controls were identified by random sample using hospital records. Unlike patients in the PS cohort, the controls received CSH instead of PS, but they otherwise applied for gender-affirming surgery during the same years and met all other non-PS inclusion criteria.

The researchers found no statistically significant impact of PS on height, weight, and body mass index preoperatively in either transgender men or women.

In transgender men, breast development differed the most, with the least development in the Tanner 2/3 puberty scale group, intermediate development in Tanner 4/5 patients, and the most development in controls who did not have PS. As a result, fewer mastectomies were required after PS, and those that were performed were less invasive, compared with controls. van de Grift and colleagues noted that these findings were in line with surgical guidelines that advise which mastectomy technique is appropriate based on breast size, elasticity, and ptosis grade. They cautioned that, while PS improves the odds of not needing a mastectomy, it is not a guaranteed outcome.

In transgender women, PS had a significant effect on penile development, which was less in Tanner 2/3 patients, compared with the other groups and less in Tanner 4/5 patients, compared with controls. As the researchers explained, penile length is key to vaginoplasty surgery since the penile skin is what is used to create the vaginal lining. For patients lacking sufficient skin, an alternative vaginoplasty technique using intestinal tissue or full-thickness graft is necessary. In this group, surgical options depended upon the onset of PS. In the control group, standard penile-inversion vaginoplasty was more probable, but it was less so in the Tanner 4/5 patients and only infrequently probable in Tanner 2/3 patients. Most transgender women who started PS in Tanner 2/3 underwent intestinal vaginoplasty.

Before PS Is Initiated Much Dialog and Planning Is Warranted

“Clinicians should counsel transgender youth and their parents in making informed decisions when starting PS. Counseling consists of informing about the possible surgical consequences when puberty is suppressed and that these techniques may not be available in general transgender care facilities,” advised van de Grift and his colleagues. Specifically, when pediatricians prescribe PS, they need to be cognizant of the consequences down the line regarding the demand for “technically complex gender-affirming surgery,” performed by, for example, plastic surgeons, who will need to be “skilled in minimally invasive mastectomy techniques and more extensive vaginoplasty approaches.” Therefore, it is key for referring physicians to be sensitive to the need for early referral to specialized care in order to maximize positive outcomes, they added.

The study was limited by the sample size of some subgroups. Only two-thirds of eligible candidates were included in the sample size because follow-up data were not available for the remaining patients. Future studies should include multicenter standardized prospective data collection that provides patient-reported outcomes to enhance the perspective of the clinical findings, the researchers observed.

In a separate interview with Pediatric News, M. Brett Cooper, MD, of the department of pediatrics at University of Texas, Dallas, and an adolescent medicine physician at Children’s Medical Center in Dallas, noted that “Initiation of puberty suppression can be lifesaving for many gender-diverse youth, preventing the development of secondary sex characteristics. However, this can have effects later if these youth choose to pursue gender-affirming surgeries. This study is important for helping to frame the conversation for youth and their parents when doing consent to start puberty-blocking medications, as well as around optimal timing for each individual.”

Cooper is a paid MDedge consultant for the LGBTQ Youth Consult in Pediatric News. He had no other disclosures to report.

3 takeaways from the Investing Club’s ‘Morning Meeting’ on Monday
Early LV Recovery After TAVR Tied to 5-Year Mortality
What you need to know about Paxlovid rebound
How The US Plans To Address Monkeypox Vaccine Shortage
Emotional consent to vent: 5 things to consider before offloading to friends