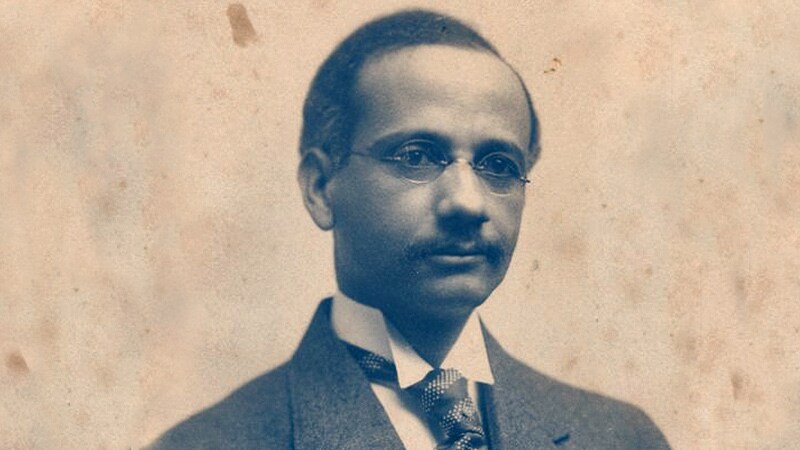 The year was 1909. The place was Clark University in Worcester, Massachusetts.

Dr Granville Stanley Hall, first president of the university and of the American Psychological Association (APA), had organized a conference with an impressive list of attendees: psychiatrists Sigmund Freud and Carl Jung, philosopher William James, anthropologist Franz Uri Boas, physicist Ernest Rutherford. It was a brainy crowd; apropos, given that the topic of the day’s lecture was the human brain.

Also in attendance was Solomon Carter Fuller, an African American immigrant from Liberia, who, despite earning himself a respected reputation after training as a psychiatrist in Europe, had a notably more arduous path to career success — and to the APA conference in Worcester — than many of his colleagues.

During his internship and residency years he had been assigned a disproportionate number of autopsies; necessary for the hospital but not considered directly valuable to clinical education in his era. Sadly, this was how many clinicians of color were treated at the time, regardless of their education and talents. 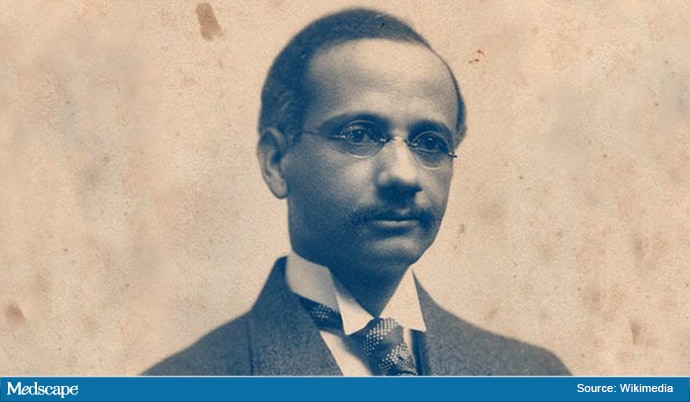 Though Fuller’s autopsy work may have kept him from a more standard clinical education — and a more typical career of caring for patients — his experience in the pathology lab as a young doctor would later be key to his success in studying disorders of the brain, particularly Alzheimer’s disease. His depth of skill and knowledge in neuropathology would ultimately earn him a key role in the history of the field.

Fuller was born in Monrovia, Liberia, on August 11, 1872. His mother, Anna Ursala James, was the daughter of two physicians who worked as medical missionaries. Fuller’s father, also named Solomon Fuller, was a coffee planter and government official.

Earning an MD was no assurance that a black man would obtain an internship. Ironically, this challenge would be a factor leading Fuller to study the brain.

The American Colonization Society, whose membership at one point included Henry Clay and Abraham Lincoln, founded Liberia in 1822 on the belief that African Americans could achieve more freedom and prosperity as an organized, modern nation in Africa than living among white Americans. Fuller’s father and grandfather John Lewis Fuller, a liberated slave, emigrated to Liberia from Virginia in 1852. By the time of young Solomon’s birth, the Fuller family had risen to a leadership role in Liberia. Fuller’s family supported his education and eventually sent him to study in the United States.

Fuller’s American education began at Livingstone College, which had been founded for black students in Salisbury, North Carolina. Fuller then went on to study medicine at Long Island College Hospital in Brooklyn and then at Boston University, where he was awarded his MD in 1897. At the time, Boston University was one of the only medical schools to admit not only men of color, but also women.

Earning an MD was no assurance that that a black man would obtain an internship. Ironically, this challenge would be a factor leading Fuller to study the brain. In medical school, Fuller’s academic performance had impressed neurology professor Dr Edward P. Colby, who helped Fuller get an internship at the Westborough Insane Hospital, later called Westborough State Hospital, not far from Boston.

On account of his race, Fuller was disproportionately assigned less clinical work and more duty in the hospital’s pathology laboratory, where, among other duties, he supported research on deceased mental patients. Fuller performed numerous autopsies, a fairly uncommon procedure at the time. This allowed him to delve much more deeply into the gross and microscopic anatomy and pathology of the brain.

Two years later, in 1899, he was appointed chief pathologist at the same hospital, while Boston University appointed him an instructor at the medical school, making him one of the earliest African American physicians to teach medicine outside of a historically black institution.

In 1903, Fuller traveled to Europe to further his studies. At the time, educational travel across the Atlantic was rare among physicians — and virtually unheard of among those of color — but was essential to be at the forefront of early 20th century medical discovery.

Fuller trained in psychiatry and neurology at the University of Munich under Emil Kraepelin (1856-1926), who was among the first brain doctors to posit that psychiatric disorders have biological and genetic underpinnings. Fuller was among just five trainees selected to work under Alois Alzheimer, performing research at the Royal Psychiatric Hospital at the University of Munich. 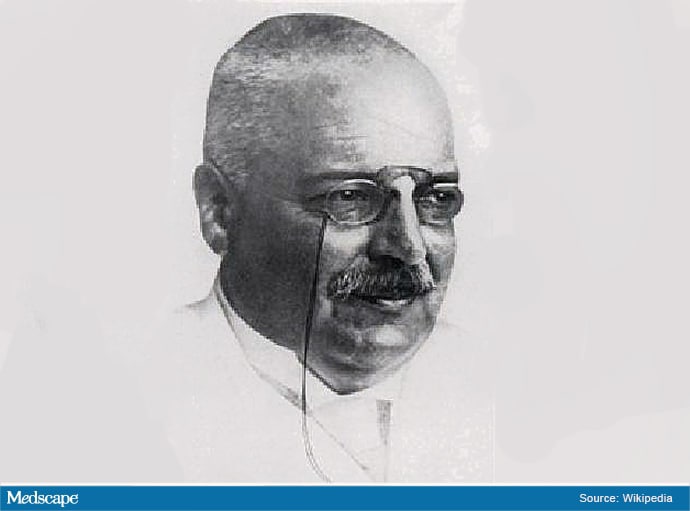 German psychiatrist and neuropathologist, Alois Alzheimer, for whom Alzheimer’s disease is named

During Fuller’s 2-year visit to Munich, Alzheimer was following a patient named Auguste Deter, who had presented in 1901 with memory deficits and paranoia at the age of 51. Fuller returned to the United States in 1904, continued training at the Carnegie Laboratory in New York, and returned to Westborough State Hospital in 1905. The next year, Deter died and Alzheimer performed an autopsy that showed brain atrophy (neuronal loss and severely reduced brain volume), along with tangled, intracellular fibrils and extracellular plaques consisting of substances he did not identify.

Alzheimer published the findings in 1907, and Kraepelin coined the term Alzheimer disease. Five months earlier, Fuller had published his own account of similar histopathological findings in specimens that he had studied in the Alzheimer lab, apparently from other patients with similar symptoms.

In the coming decades, researchers would identify the extracellular substance as amyloid-β, abnormally folded amyloid protein with a secondary structure in the shape of beta-pleated sheets that produce apple-green birefringence under polarized light microscopy.

With the advent of electron microscopy and its application to biological tissue, the tangled fibrils would be identified as another abnormal protein, hyperphosphorylated tau, which is now a target of new Alzheimer disease drugs and imaging techniques.

From 1907 on, alongside clinical work in psychiatry, Fuller continued his brain pathology work, spoke at conferences like the one Dr Hall organized in 1909, and published a handful of papers expanding on his neuropathology findings in deceased patients who had suffered from what we now call dementia. During his career, he also researched schizophrenia and manic-depression, which we now call bipolar disorder.

Fuller retained his position at Westborough State Hospital until 1919. He was appointed associate professor of neurology at Boston University School of Medicine in 1921, and was active neurology chair from 1928 until he retired in 1933. Suffering from diabetes, Fuller lost his vision in 1944 and passed away on January 16, 1953, at the age of 80 due to diabetic complications.

In 1971, the Black Psychiatrists of America commissioned a portrait of Fuller and presented it to the American Psychiatric Association. The portrait still resides in the APA’s headquarters, an enduring testament to Fuller’s place among the early pioneers in modern medicine.

Dr Warmflash is a freelance health and science writer living in Portland, Oregon. His recent book, Moon: An Illustrated History: From Ancient Myths to the Colonies of Tomorrow, tells the story of the Moon’s role in a plethora of historical events, from the origin of life to the dawn of the Space Age.