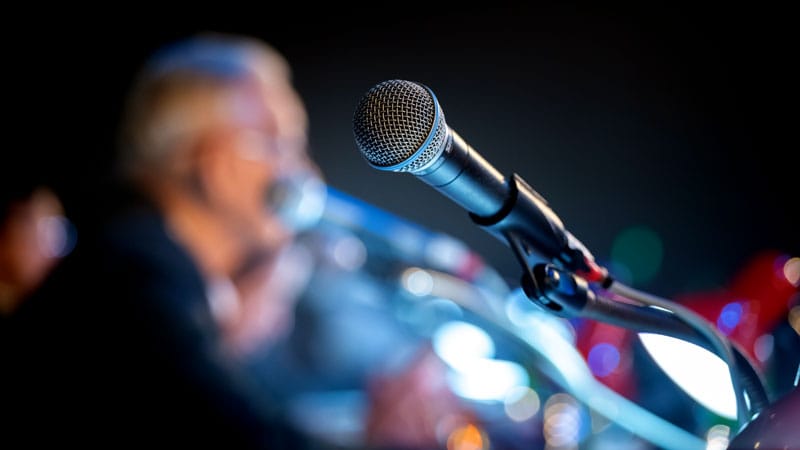 A panel of federal advisers on Tuesday effectively backed a bid to expand approval of sacubitril/valsartan for use in a form of heart failure for which there is not yet an approved medication.

The U.S. Food and Drug Administration asked its Cardiovascular and Renal Drugs Advisory Committee to broadly consider whether new analyses of data from the PARAGON-HF trial, combined with other information, could support use of sacubitril/valsartan (Entresto, Novartis) in heart failure with preserved ejection fraction (HFpEF).

The advisory committee voted 12-1 on this question, which can be seen as a marker for an expanded approval: “Does PARAGON-HF, perhaps supported by previous studies, provide sufficient evidence to support any indication?”

The dissenting vote was cast by the panel’s chairperson, Julia B. Lewis, MD, a professor of medicine from Vanderbilt University. In explaining her vote, Lewis cited concerns about expanding use of the drug, which has a potential for hypotension. But she noted that the rest of the panelists were “impressed by the totality of the evidence” presented, including a willingness to take a new look at the PARAGON-HF trial. This study was perceived at first pass as having failed to prove a benefit for people with HFpEF.

The 2019 initial unveiling of the PARAGON-HF results had dampened hopes for an evidence-based drug therapy for HFpEF. Patients treated with the first-of-its-kind renin-angiotensin system (RAS) inhibitor, compared with those who received standard valsartan, had 13% fewer heart failure hospitalizations or cardiovascular (CV) deaths over an average of about 3 years, but the difference missed significance at a P value of .059.

“Everybody agreed that the P value of .05 was not written in stone,” Lewis said in summarizing the panelists’ views on the voting question.

At the FDA’s request, the panel also addressed several other questions without voting on them. The agency asked the panel to describe the patient population for whom an expanded approval would be appropriate. The FDA initially approved sacubitril/valsartan in 2015 to reduce the risk of cardiovascular death and hospitalization for heart failure in patients with chronic heart failure (NYHA Class II-IV) and reduced ejection fraction.

Novartis in April submitted an application to the FDA, seeking to expand the use of sacubitril/valsartan from the currently approved indication for the treatment of chronic heart failure (CHF) patients with reduced ejection fraction (HFrEF) to include what the company terms “the adjacent population of patients with preserved ejection fraction (HFpEF) who have a left ventricular ejection fraction (LVEF) below normal.” The American Society of Echocardiography and European Association of Cardiovascular Imaging define normal LVEF and normal range (±2 standard deviations) as 62% (range, 52%-72%) in men and 64% (range, 54%-74%) in women, Novartis said in its briefing materials for the meeting.

FDA panelist Christopher M. O’Connor, MD, for example, suggested that an expanded approval could allow for use of sacubitril/valsartan for the reduction of heart failure or hospitalization in patients with mildly reduced ejection fraction as defined by greater than 45% through 55%. FDA panelist C. Noel Bairey Merz, MD, director of the Barbra Streisand Women’s Heart Center at Cedars-Sinai Medical Center in Los Angeles, suggested extending this to 57% to acknowledge the higher threshold for women.

Another FDA panelist, Steven E. Nissen, MD, of the Cleveland Clinic, argued against use of imprecise terms in defining an expanded patient population for sacubitril/valsartan. If used in the right patient population, the drug could provide a benefit for people who have active heart failure with symptoms, including preventing hospitalizations and renal disease, he said.

“If you are symptomatic with a syndrome that’s consistent with heart failure and you have an ejection fraction below the lower limits of normal, I believe it’s in the public interest for you to get sacubitril/valsartan,” Nissen said.

The FDA usually follows the advice of its panels, but is not obligated to.

This story originally appeared on MDedge.com, part of the Medscape Professional Network.