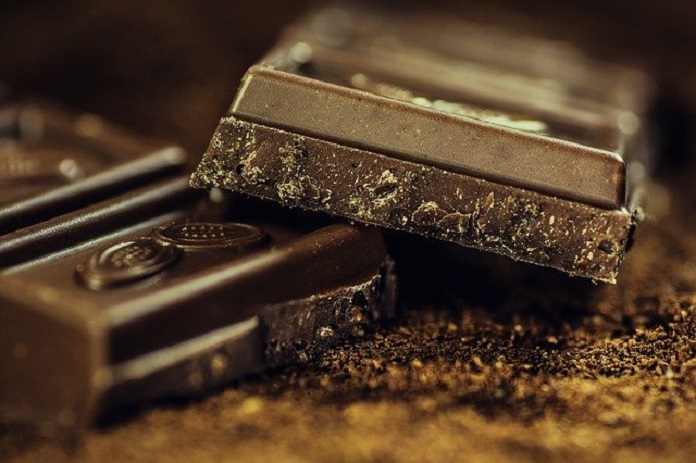 What effect do cocoa flavanols have on the brain?

Bad news has been plentiful in the year 2020. However, as the year draws to a close, a new study published in the journal Nature Scientific Reports, may provide some much needed good news. Is chocolate actually good for your brain (1)?

The study examines the impact of cocoa flavanols on the levels of oxygenation in the brain and how this impacts on the brain’s performance. Epidemiological evidence has often suggested that diets rich in flavanols lead to improved vascular and cardiovascular health. For example, the Mediterranean diet is often linked to improved health outcomes. Some flavanols have also been shown to improve vascular performance by causing the relaxation and expansion of blood vessels. It is thought that cocoa flavanols in particular exert their vasodilatory effects through nitric oxide (NO). Nitric oxide is also known to contribute to the increased blood flow to the brain that occurs when carbon dioxide (CO2) levels in the blood are elevated, a condition known as hypercapnia.

This previous evidence formed the basis for the hypothesis in this study that cocoa flavanols increase cerebrovascular health and improve cognitive function at high levels of task difficulty. To test the hypothesis, the researchers conducted a double-blinded, within-subject, placebo-controlled study. They recruited 18 healthy male volunteers whose diets immediately before the study were controlled to minimise the consumption of flavanol-rich and NO-rich foods. Each participant attended two visits at least two weeks apart. On one occasion they were provided with a high-flavanol cocoa drink whilst on the other they were provided with a low-flavanol cocoa drink. Therefore each participant acted as their own control.

Hypercapnia was induced in the participants by having them breath air with elevated CO2 levels. During hypercapnia, cortical haemoglobin concentrations were measured using a technique called functional near-infrared spectroscopy (fNIRS). This allowed the researchers to quantify how the cerebral vasculature was responding. After inducing hypercapnia, participants were given a cognitive test to perform.

The results demonstrated that providing participants with a flavanol-rich drink clearly elevated the oxygenation levels in the brain. Additionally, participants performed better in the cognitive function test when given a high-flavanol drink. Furthermore, they were able to successfully map the process. Consumption of high-flavanol drink led to a measurable cerebrovascular response. This response in turn correlated with improved performance in the cognitive function test.

The results of this study demonstrate not only that cocoa flavanols have a beneficial effect on cerebrovascular and cognitive function but also demonstrate how that effect occurs. There are however, some limitations to the study. The biggest limitation is the applicability of the results outside of the study population. The study was designed to minimise the impact of other potential variables such as hormonal factors.

As a result, the included study population only contained health males who met the inclusion criteria and followed the dietary requirements for participation. Further research is needed to examine the impact of cocoa flavanols on a wider patient population. However, this study still provides an excellent excuse to eat more chocolate!

Image by Alexander Stein from Pixabay