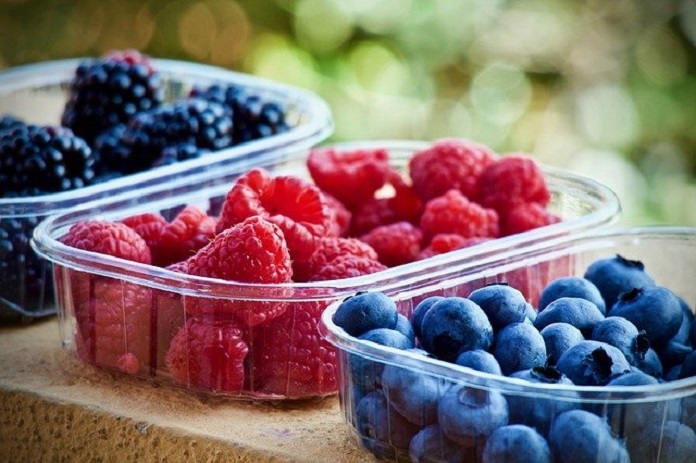 Researchers from Australia, the United Kingdom, and Denmark wanted to find out whether there is any association between eating foods containing high levels of flavonoids and the development of peripheral artery disease.

The researchers used data that was collected as part of the Danish Diet, Cancer, and Health Study, which included more than 55,000 people. The researchers were able to determine the amounts of flavonoids the participants consumed using information collected in a Food Frequency Questionnaire.

Other important factors to take into account were smoking and alcohol consumption, body mass index, and whether or not participants were diabetic – as these altered the associations reported.

The researchers concluded that increasing intake of foods that are high in flavonoids could be an intervention to help prevent peripheral artery disease.