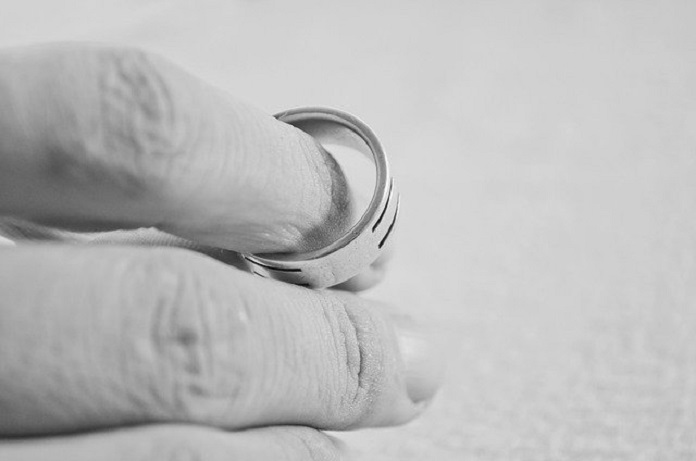 A recent study investigated the mental and physical health of recently divorced men and women.

Research on the effects of divorce, in the past few decades, has been consistently showing the negative effects divorce has on both the couple and their children.

While such studies have been repeatedly demonstrated in the literature, several limitations have yet to be overcome, minimizing the accuracy of such results.

One such limitation is the fact that most studies examine divorce following an extensive period of separation, as is required by many countries. Thus, studies lack in their ability to produce “real-time” research, and are confounded by this long waiting period.

Another drawback that is common in previous studies is the use of too few measures of health outcomes. Thus, while generating understanding of specific effects, such research lacks in their ability to generalize or show comprehensive, accurate insights.

To overcome such deficits, a team of researchers from Denmark have conducted a study that measures both physical and mental health outcomes in recently divorced men and women. The most prominent advantage of this study was the fact that Denmark is significantly more accepting of divorce, with less stigma being attached to it, while a separation period is not necessary if both parties are in mutual agreement. Additionally, Denmark is highly egalitarian, with high levels of both gender and income equality.

As published in Frontiers in Psychology, 1,856 participants were asked to complete questionnaires measuring divorce-related and physical and mental health variables. The results indicated that the recently divorced were significantly worse than the larger Danish population immediately after the divorce. While mental health variable showed a significant decrease across all measured factors, participants reported better physical functioning in everyday life, yet experienced worse general health.

Such results indicate that, even in a society as egalitarian as Denmark, higher income appears to be a protective factor in divorced couples. Importantly, this study found that income was a more significant predictor of post-divorce wellbeing than education, a variable that was not found to influence the outcomes. Moreover, divorce conflict was found to be the strongest predictor of worse mental health outcomes. This was true both across genders, and when accounting for other socio-demographic variable and divorce characteristics.

A significant limitation of this study is the fact that these measures were collected by means of self-reports, which are considered less accurate. Furthermore, the sample may have been skewed, with either a large proportion of participants with higher conflict hoping the intervention may assist them, or a very small proportion, due to fear of threat to sense of self. Nevertheless, the study identified several key factors that increase our understanding of the effects of divorce. The researchers further suggest that evidence-based intervention may be created to facilitate the emotional coping and reduce the physical health deterioration of divorcees, particularly in the period immediately following the divorce.

Image by PublicDomainPictures from Pixabay