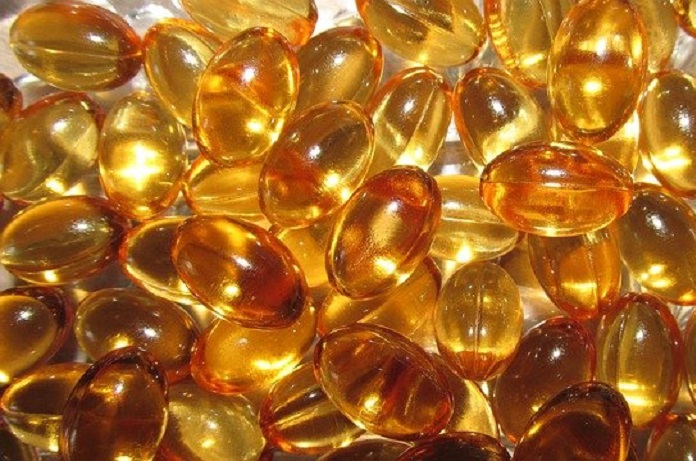 A recently published review uses various studies to look into the effect of vitamin E on stroke risk.

Globally, 55 million people die from a stroke every year. There are two different types of stroke, ischaemic and haemorrhagic, where either blood is blocked from the brain, or bleeding occurs in the brain. As the proportion of stroke mortality increases, the costs associated with medical and other factors also increases; by the year 2030, total annual costs are estimated to be around $240 billion. Developing preventative measures and proper stroke management are crucial in managing this crisis.

Previously, diet and nutrition have been related to the incidence of stroke. Vitamin E has been of particular interest, and its antioxidant and health-promoting properties have been extensively studied. A recent study published in the journal of Stroke and Vascular Neurology conducted a large-scale review to determine if vitamin E supplementation can aid in reducing stroke risk.

To begin, the researchers identified 18 studies from seven continents for a total of 148,016 participants. All studies met their strict experimental criteria: background on population sample, type of stroke preventions used, length of study, and outcomes. There were mixes of male and female populations, and most subjects were healthy individuals with no known serious illnesses.

Vitamin E was then derived from either natural or synthetic sources and supplemented to participants in various doses. The researchers broke down the effects of vitamin E by analysing its influence on total stroke (affecting most of the brain), fatal stroke (causes death), non-fatal stroke (does not cause death), haemorrhagic stroke, and ischaemic stroke.

Evaluation of the data concluded that was no significant stroke risk reduction for total, fatal, or non-fatal strokes. These confirm previous study findings published in the journal of American

Heart Association. For those taking vitamin E supplements, no significant risk reduction was noted for haemorrhagic stroke, but there were positive outcomes for ischaemic stroke. Data from the studies showed an ischaemic stroke risk reduction between 8-14% for those taking vitamin E supplements. Though the reason for this remains unclear, scientists believe it may be due to its antioxidant and anti-blood clotting abilities. The number of participants used to obtain this data was too small to definitely conclude the positive effects, therefore a bigger sample size is needed.

Vitamin E is currently used as a supplement without much evidence for its benefits in reducing stroke risk. This study does however, provide reason to believe that it may be beneficial in specifically reducing ischaemic strokes. The study’s vast pooling of data creates limitations in understanding the results. Information was mainly gathered from developed countries, and people have differences in food and lifestyles which can alter their risk factors for strokes. More experimental studies are now required to be able to generalize the findings to a worldwide population.