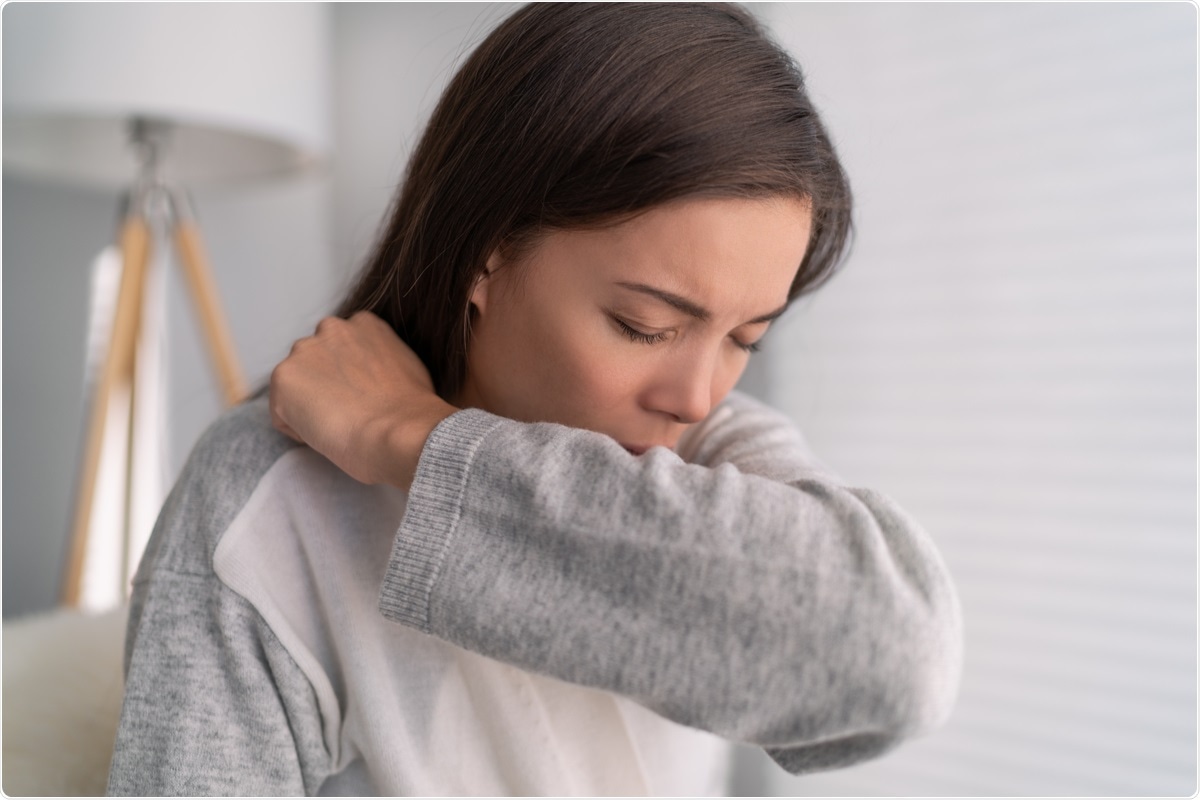 Viral infections are self-limiting. When the body’s immune system has won over the battle, the body is expected to shortly recover. However, many of those recovering from the coronavirus disease 2019 (COVID-19) experience persistent symptoms that can last for months.

Called “long haulers” these individuals experience a variety of symptoms, such as the difficulty of breathing, a cough, and fatigue.

Now, researchers at the Wuhan Research Center for Communicable Disease Diagnosis and Treatment, the Chinese Academy of Medical Sciences in China revealed that some patients who had recovered from COVID-19 are experiencing symptoms that persisted for more than six months.

The study involved more than 1,700 patients who were treated in Wuhan City, the initial epicenter of the coronavirus pandemic when it first emerged in late 2019. It revealed that 76 percent suffered at least one symptom months after they were discharged from the hospital.

Originally, there were 2,469 patients, but some were excluded from the study. About 33 patients died after discharge due to complications of pulmonary, heart, and kidney disease, while 25 patients were readmitted to the hospital because of underlying disease complications. One of these patients needed to be readmitted due to acute pulmonary embolism because of deep vein thrombosis (DVT). Meanwhile, three patients developed ischemic stroke.

The researchers conducted an ambidirectional cohort study of patients with confirmed COVID-19 who had been discharged from the Jin Yin-tan Hospital between Jan. 7, 2020, and May 29, 2020. They conducted interviews with patients using a series of questionnaires for symptom evaluation and health-related quality of life. The patients also underwent physical examinations, a 6-min walking test, and blood tests.

The study findings indicate that even those who recovered from COVID-19 could suffer long-lasting health effects. Approximately 73 percent of the patients reported at least one symptom at follow-up and a higher percentage was seen in women. About 63 percent of the respondents experienced fatigue or muscle weakness, 26 percent had sleep difficulties, and 23 percent had anxiety and depression.

Also, patients who had more severe disease tended to have continued lung damage as seen on X-rays. They had more severe impaired pulmonary diffusion capacities and abnormal chest imaging manifestations.

Notably, 13 percent of patients who did not appear to have acute kidney injury during hospitalization showed signs of kidney malfunction.

The study findings showed that many patients continue to live with some of the effects of the virus after recovering. These symptoms may hinder day-to-day activities and may negatively impact one’s quality of life.

To our knowledge, this is the largest cohort study with the longest follow-up duration assessing the health consequences of adult patients discharged from the hospital recovering from COVID-19,” the researchers noted.

The researchers noted that it is crucial to conduct larger follow-up studies not only in China but in other countries that reported cases of COVID-19.

We found that fatigue or muscle weakness, sleep difficulties, and anxiety or depression were common, even at 6 months after symptom onset. This is consistent with data from previous SARS long term follow-up studies,” they concluded.

The researchers noted that the study results support that those with severe disease need post-discharge care since they experience more persistent symptoms.

Longer follow-up studies in a larger population are necessary to understand the full spectrum of health consequences from COVID-19,” the recommended.

The coronavirus disease has now reached 191 countries and regions across the globe. The global case toll has topped 91.77 million. The death toll has reached 1.96 million, while those who have recovered have reached 50.76 million.