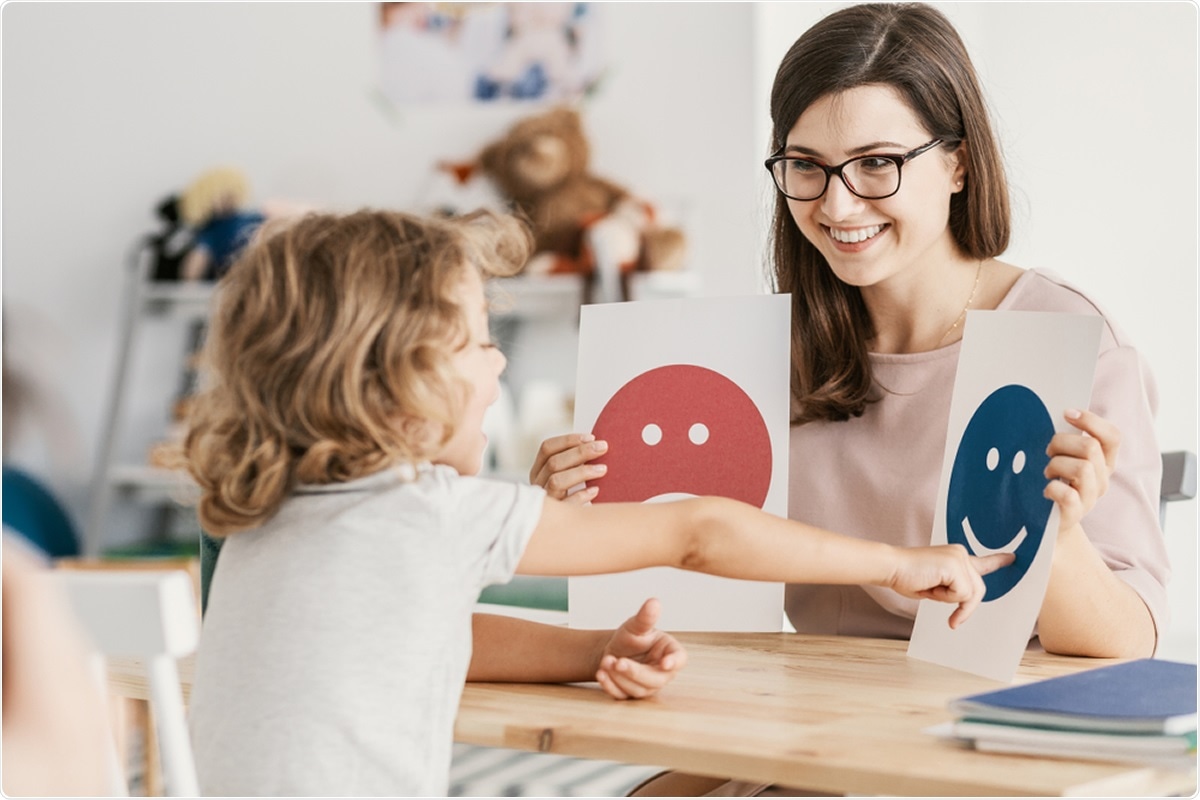 Autism spectrum disorder (ASD) is a neurological and developmental disorder that starts early in childhood and lasts throughout a person’s life. Most commonly, it affects how a person interacts with others, acts, communicates, and learns.

Now, a study by researchers at the Rensselaer Polytechnic Institute, Arizona State University, and the Mayo Clinic found that mothers of children with autism spectrum disorder had several marked different metabolite levels two to five years after they gave birth compared to mothers of normally developing children.

Autism spectrum disorder (ASD) involves a combination of abnormal social communication, restricted interests, and stereotyped behaviors. It is a developmental disorder that affects communication and behavior. Though it can be diagnosed at any age, it generally begins in the first two years of life.

The exact cause of ASD is still unclear, but many theories say it could be inherited and a result of problems with genetics. Several different genes appear to be involved in ASD.

Previous studies have shown the presence of significant abnormalities in the folate-one carbon metabolism and the transsulfuration pathways of children with ASD and their mothers. As a result, there is reduced methylation capability, increased oxidative stress, and decreased glutathione levels.

Moreover, prenatal vitamin levels consumed during pregnancy, including B12 and folate, are linked to a decreased risk of ASD, hinting at the association of metabolite levels of the folate one-carbon metabolism (FOCM) and the transsulfuration (TS) pathways with ASD.

Meanwhile, some studies have tied too much folic acid supplementation can potentially lead to an increased risk of developing ASD.

The researchers grouped the differences they found into five clusters of correlated metabolites. The study findings showed that differences in metabolites might have been present during pregnancy as well, even if the samples were taken years after.

Some of the differences noted include low levels of folate, vitamin B12, and carnitine-conjugated molecules. In total, the team found differences in five metabolites, but they also revealed an additional 48 metabolites that were identified using broad metabolic analysis.

“Mothers of children with ASD have many significantly different metabolite levels compared to mothers of typically developing children at 2–5 years after birth,” the team concluded.

The researchers also noted that the study findings show that the differences may be due to how carnitine is metabolized in some mothers’ bodies.

“We had multiple metabolites that were associated with carnitine metabolism. This suggests that carnitine and mothers are something that should be looked at,” Juergen Hahn, the head of the Department of Biomedical Engineering at Rensselaer, said.

The researchers recommend that developing a blood test to screen mothers who are at a higher risk of having a child with ASD is important. Routine blood tests can be done on pregnant women to correct abnormalities during pregnancy.

“Based on these results, we are now conducting a new study of stored blood samples collected during pregnancy, to determine if those metabolites are also different during pregnancy,” James Adams, a President’s Professor in the School of Engineering of Matter, Transport and Energy, and director of the Autism/Asperger’s Research Program, both at Arizona State University and study co-author said.