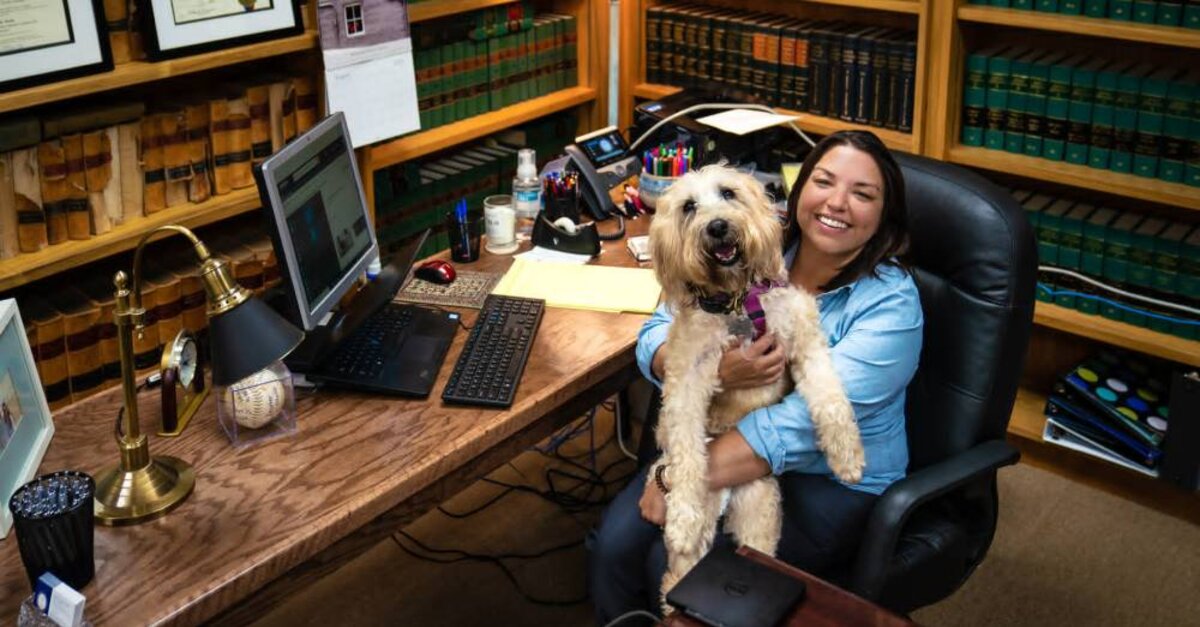 A North Carolina district attorney was below the age at which many health experts recommend routine mammograms, but deciding to get one at the encouragement of a co-worker helped catch her breast cancer at an early stage.

Ashley Hornsby Welch, 42, serves as the district attorney for North Carolina’s 43rd Prosecutorial District. That covers counties in the western part of the state. She recently announced in a Facebook post that she’d been diagnosed with stage II breast cancer. Fortunately, doctors expect her to make a full recovery.

Welch told TV station WLOS that she was encouraged to get a mammogram by her administrative assistant, who was diagnosed last year. After her assistant kept mentioning it to her, she decided to schedule an appointment. Then, she was shocked to find out she also had the disease.

She said, “We don’t have a family history of it. I didn’t have symptoms. I kept thinking they’d made a mistake and I was going to wake up and it wasn’t going to be true.”

Welch is using her experience to remind women of the importance of catching the disease early.

She explained, “I wanted to publicly share the information to raise awareness about the importance of early detection. Because of the threat of coronavirus, health officials say many women are delaying or even skipping routine mammograms. I am proof that these basic health checks save lives.”

Continuing to Work Through Treatment

Welch said she had a double mastectomy in October and was planning to begin radiation after Thanksgiving. That will include treatments five days a week for six weeks.

The district attorney says she’s been working on a limited basis, with her staff handling day-to-day issues. She told WLOS that she hopes to be back in the office by the middle of January.

She’s also appreciative of those around her who have been there for her amid her diagnosis, explaining, “I am truly grateful for the outpouring of support from colleagues, other lawyers, judges, law enforcement and members of the media, who have known about my diagnosis almost from the beginning. Cancer is frightening. But the support has made my journey easier than it might have been, otherwise.”

The American Cancer Society recommends that women begin getting annual mammograms at the age of 45, with the option of beginning at age 40 if they would like to do so. Welch encourages women to look into that if they feel it’s appropriate for them.

She said, “Have that conversation. Figure out what’s right for you, then follow through.”