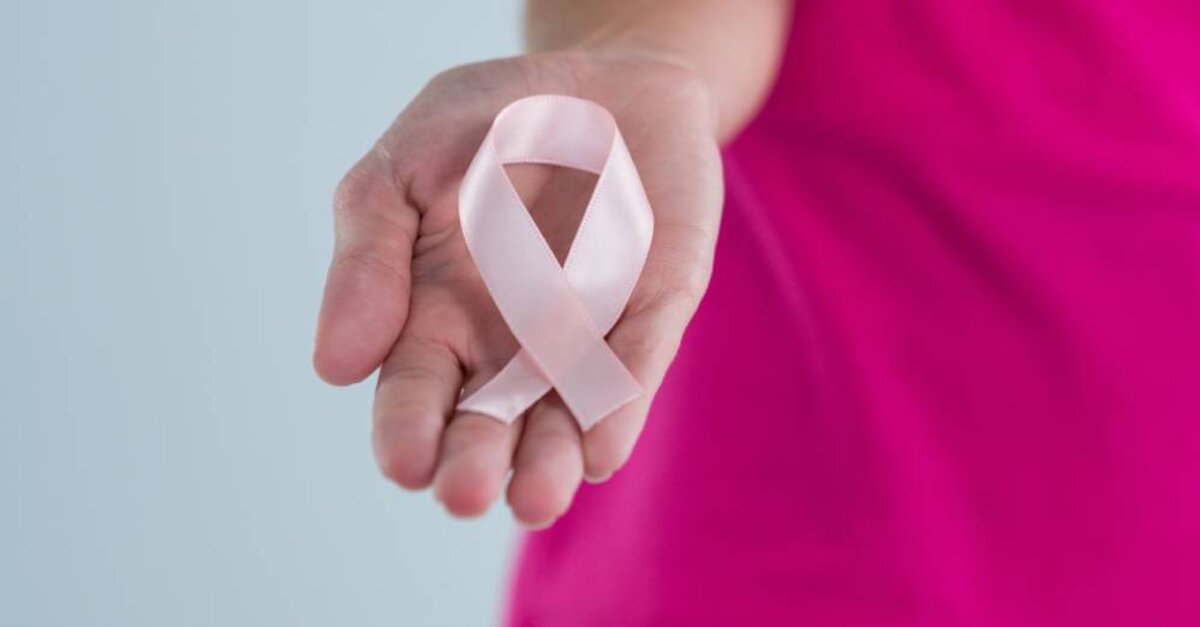 Getting a mastectomy during breast cancer treatment is a very life-changing and stressful thing, often made more concerning when faced with what to do next. While many opt for reconstruction, a new study finds that women are increasingly becoming happy with “going flat.”

The University of California Los Angeles Jonsson Comprehensive Cancer Center surveyed 931 women who had undergone a unilateral or double mastectomy, either due to breast cancer or a significant risk of breast cancer, and had chosen not to follow it up with a reconstructive surgery. The findings were published in the journal Annals of Surgical Oncology.

The survey found that 74% were satisfied with their outcome, which was usually heightened when the women felt their surgeon supported their decision and had offered them plenty of information and options.

Findings also show that 22% of respondents went through “flat denial,” with either the procedure not initially being offered, a surgeon not supporting their decision, or having the surgeon intentionally leave additional skin in case she changed her mind.

In investigating why women chose to go flat, reasons included wanting to recover faster, not wanting a foreign object in their bodies, and that getting implants wasn’t important to their body image.

Dr. Deanna Attai is an assistant clinic professor of surgery at the David Geffen School of Medicine at UCLA. She was also senior author of the study. She said, “Undergoing a mastectomy with or without reconstruction is often a very personal choice. We found that for a subset of women, ‘going flat’ is a desired and intentional option, which should be supported by the treatment team and should not imply that women who forgo reconstruction are not concerned with their post-operative appearance.”

Attai and her fellow researchers felt that the tool typically used to determine survey outcomes was biased toward reconstruction. As a result, they worked with patient advocates to write a unique survey to examine reasons for going flat, satisfaction with their decision, and why they were happy with the decision. They also added unique concerns not measured by other surveys.

Among those happy with their decision is journalist Catherine Guthrie, who was diagnosed with breast cancer a decade ago. When her doctor told her the usual procedure regarding a mastectomy – removing her breasts, adding implants, and moving a muscle from her back to her chest for a more natural look – she didn’t like what she heard. After thinking about it, she decided not to go through with the reconstruction. This is a decision she’s still glad she made.

The survey did, however, find that 27% of women were unsatisfied with their decision. In some cases, this could have been due to excess skin being left on in case they had a change of heart later.

Attai said surgeons may find themselves less apt to leave things flat because they’re unsure if they can provide a chest wall appearance the patient will like.

The authors also encourage surgeons to recognize and support a woman’s choice not to have reconstructive surgery.

The American Cancer Society says that if you do choose to go flat but only had one breast removed, there may be some issues with weight distribution that affect balance, posture, or your back. If you experience this, be sure to talk to your doctor about your options.