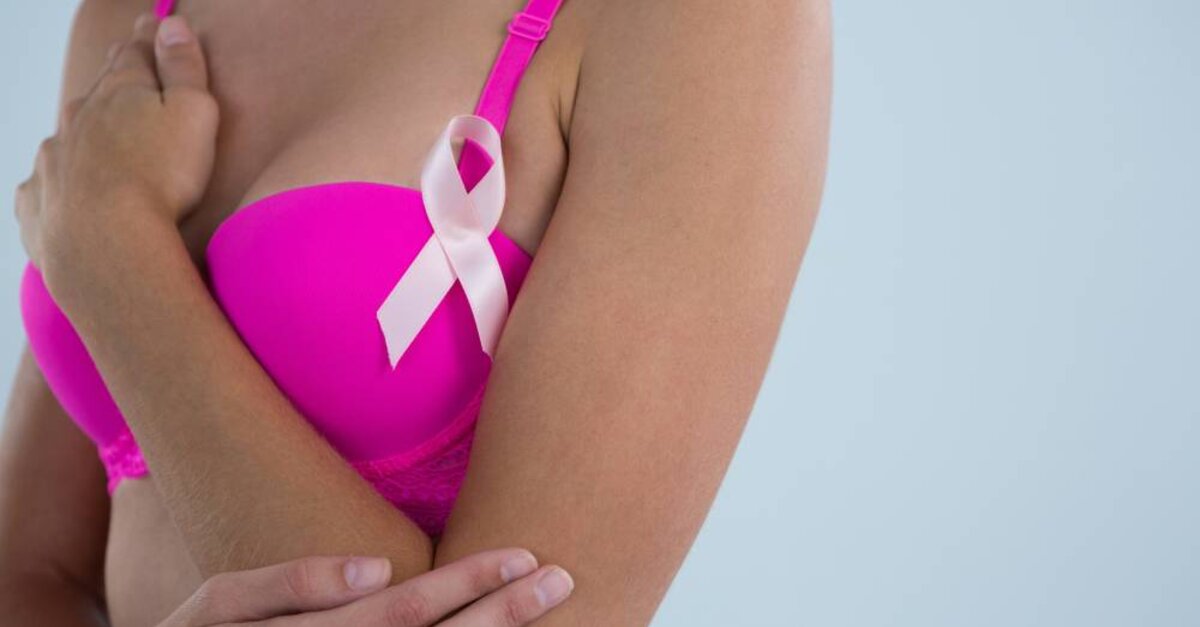 Immunotherapy is increasingly being used to help fight cancers. It’s been found to be effective against B-cell leukemia or lymphoma. However, it’s been more difficult to use against solid tumors, like breast cancer. New research may be able to change that.

A study published in the Journal of Experimental Medicine says that in mice, solid tumors can be attacked effectively by adding a small molecule to a treatment procedure called chimeric antigen receptor-T cell therapy. This attracts more immune cells into the attack. The findings were from research done by the UNC Lineberger Comprehensive Cancer Center.

Dr. Jonathan Serody is the Elizabeth Thomas Professor of Medicine, Microbiology, and Immunology and director of the Immunology Program at UNC Lineberger. He’s also a co-author of the study. He says these findings could help change things for the better with cancer treatments.

He explains, “We know that CAR T cells are safe for patients with solid tumors but so far they have not been able to cause significant tumor regression in the overwhelming majority of people treated. Now we may have a new approach to make CAR T cells work in solid tumors, which we think could be a game-changer for therapies aimed at an appreciable number of cancers.”

In order to be effective in fighting cancers, T cells need to be able to able to get to the tumor site after infusion. When it comes to non-solid tumors, they can go to bone marrow or other parts of the lymphatic system. This generally doesn’t work for solid tumors. Even if they do find them, the T cells can’t remain there and expand into the tumors due to the surrounding microenvironment.

To work around this, researchers looked to Th17 and Tc17 cells, which have been found to last longer in that microenvironment. They then combined them with two small molecules that can activate an immune response: stimulator of interferon genes (STING) agonists DMXAA and cGAMP.

DMXAA worked well with mice, but not with humans because it doesn’t activate human STING. However, cGAMP does activate it and is known to boost the human immune system.

In the study, mice injected with cGAMP showed a higher level of T cells, which successfully found the solid tumors. This led to a significant decrease in tumor growth and better chances at survival.

Serody says they hope they can now study cGAMP in humans, with a goal of first applying it to head and neck cancers. If that goes well, they’d like to expand that to other forms of cancer.

The American Cancer Society says CAR-T therapy is FDA-approved for some kinds of lymphomas and in some cases of relapsed or hard-to-treat leukemia, but there is hope of treating even more types of cancers as more clinical trials are added.