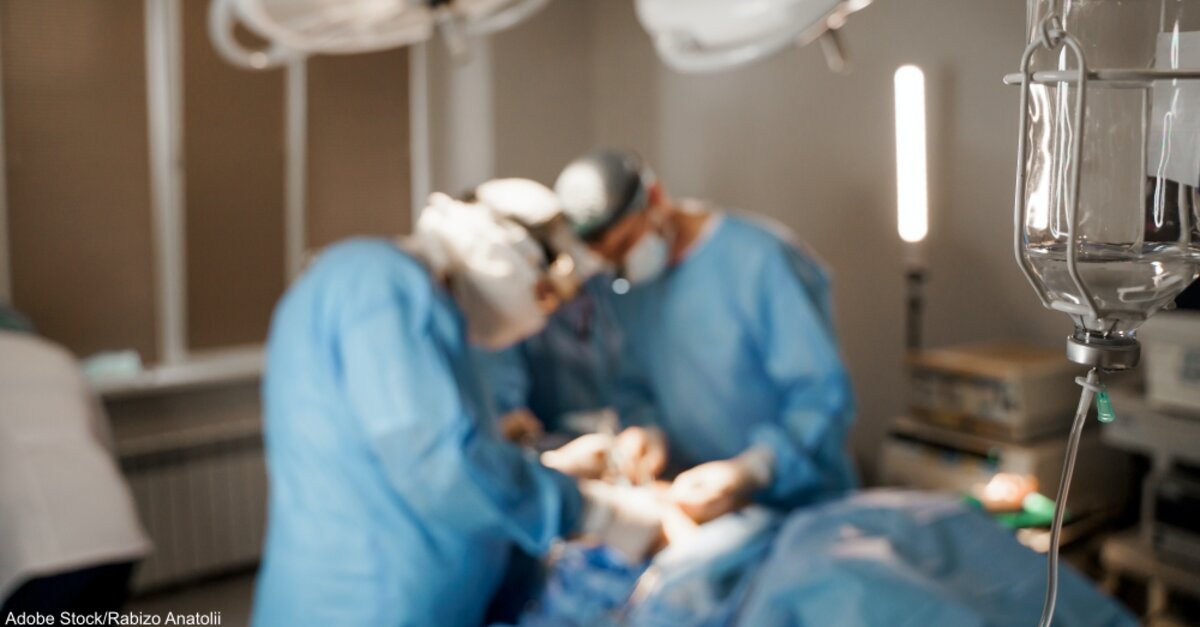 Unsightly incisions are often a huge problem for women’s self-esteem after a breast cancer surgery. No longer having breasts that look like they used to tends to make women feel unlike themselves and less than feminine, and the issue can persist for years. But now a new type of incision may lead to decreased scarring for many of those patients, which can help them regain confidence more quickly and feel whole again.

Generally, when someone has surgery for breast cancer, the surgeon makes an incision straight across the breast horizontally to remove the affected tissue. But just because that’s the way the incision has always been done doesn’t mean it’s the right way or the best way. And recently, a team of researchers has discovered a way that they believe it can be done better.

The areolar incision technique the team came up with involves cutting at the edge of the areola instead of straight across the breast when performing a mastectomy or lumpectomy. The scarring is easily disguised because of the natural color separation between the areola and the rest of the breast in that spot. This technique is emerging as an alternative that drastically reduces scarring and does not increase the risk to the patient.

The research team, from the Ewha Woman’s University Mokdong Hospital, conducted a study of 61 breast cancer patients who underwent surgery between December 2018 and February 2020 at that hospital. 41 had surgery with the areolar incision, while 20 had standard horizontal incisions. They compared the scarring results of the two groups as well as the risks involved with each.

“If the areolar incision technique is implemented together with indocyanine green angiography, which observes the blood circulation of the skin for about three minutes after injecting a contrast medium, it minimizes the risk of complications while leaving almost no visible scars,” says Professor Woo Kyung-jae, a member of the research team.

This technique is still very new and not practiced by many surgeons, but we have hope based on these initial study results that they will soon be the standard in hospitals around the world.

If you’re interested in this type of incision, please ask your surgeon about it—even if he or she has never heard of it and won’t perform it, asking for it is still a great way to get the word out and to prompt more surgeons to do their research and try something new that may improve the lives of their patients.

Science and medicine have come a long way, but thank goodness they aren’t stopping now! You never know when you’ll find a better way to do something just around the corner.

Our Biggest Health Insurance Concern Isn’t What You Think
Neanderthals cooked meals with pulses 70,000 years ago
This is the best dish you could serve at Thanksgiving
Repeat COVID Infection More Dangerous Than First: Study
Fragmented Vax System Shifts PCP Role for Childhood Immunizations