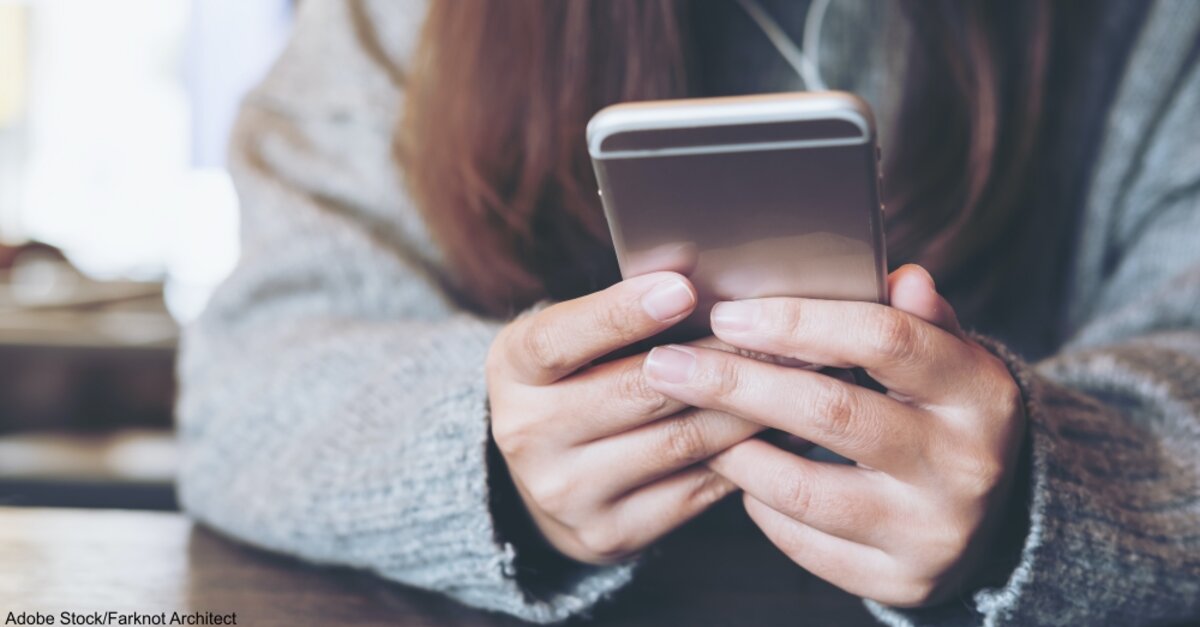 It’s still nearly impossible to know why certain people will develop breast cancer and certain people won’t, but there are some things we can all do to decrease our risk. And two recent studies show that one of the things you might need to change about your lifestyle is how much you use your cell phone.

One of the studies, which comes out of Taiwan, concluded that radiofrequency radiation exposure from electronic devices significantly increased the risk of breast cancer, especially in women aged 50 or older who used cell phones and laptop computers.

A second study conducted in Sweden also linked cell phone use to increased rates of thyroid cancer among participants in Nordic countries.

For many researchers and doctors, this data isn’t surprising. Dr. John West, an Orange County breast cancer surgeon, for example, has treated multiple teenage girls who developed breast cancer at an incredibly early age after constantly tucking their smartphones into their bras as a way to carry them around.

“And in the one very spectacular case, this unusual pattern of non-invasive breast cancer, almost in the shape of the cell phone,” West says.

West claims he’s also seen a similar case of breast cancer in a man who kept his phone in the breast pocket of his shirt. Men who carry the device in their front pants pocket, he says, may also experience temporary infertility issues.

Testing done by the Federal Communications Commission and the cell phone industry indicates that radiation is minimal and that cell phones are safe to use and keep on your person. West, however, says he believes the government and the mobile industry are willfully ignoring the science.

“It’s just so frustrating that nobody is listening,” he says. “I worry about the women and the men who are unaware of just how risky this behavior could be.”

However, there is some evidence that the mobile phone industry has known about this phenomenon, or at least guessed at the possibility that their devices would be linked to health problems, for quite a while. If you read the fine print of most cell phone manuals, you’ll find recommendations that advise users to store their devices away from their bodies.

For now, there’s no definitive evidence that cell phones and other electronic devices can cause breast or thyroid cancer or other health conditions, but the possibility is there. It certainly wouldn’t be a bad idea to store your electronics away from your person to help ensure that they won’t be affecting your health and wellness.

There’s a New Test for Pancreatic Cancer — Here’s Why It Matters for Type 2 Diabetes
What’s A Green Mediterranean Diet? It May Help Reduce Harmful Visceral Fat
The biggest security risks of using fitness trackers and apps to monitor your health
How Meditation Can Improve Life With Diabetes
8 Glasses Of Water A Day Myth Or Truth? Here’s The Right Answer