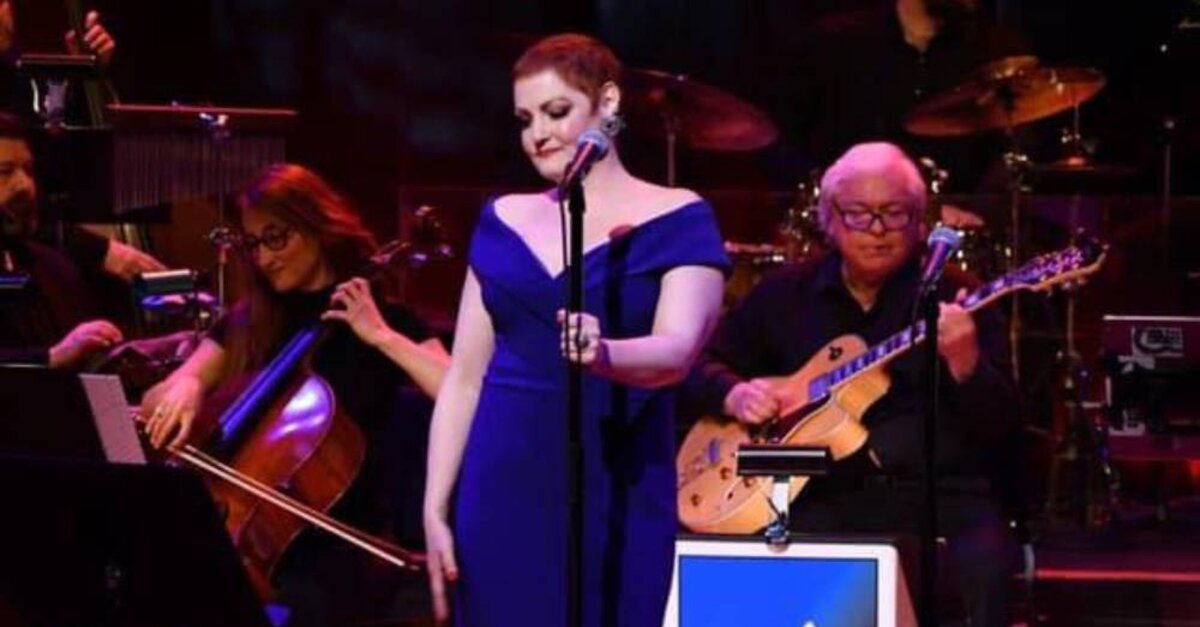 Molly Hammer, a jazz and blues singer well known in the Kansas City area, passed away last week at the age of 48 after a 13-year battle with breast cancer. Hammer had initially been diagnosed with the disease in 2008, and it returned in the form of metastatic breast cancer in 2016.

On November 25th, Hammer’s mother Roberta wrote on her daughter’s Facebook page, “My daughter Molly Hammer passed yesterday at 10:30 pm after sharing her life for 13 years with breast cancer. Celebration of Life tentatively scheduled for June 2021.”

Hammer spent years acting on the stage but turned her focus to jazz and blues in 2005. She released four LPs, the last, I’m Feeling Mellow, came out this October. In 2016, she won the Critics’ Choice award for Best Jazz Singer from Kansas City newspaper The Pitch.

Hammer was well-connected to her local music community, with proceeds from her music sales going toward Midwest Music Foundation for musicians’ health care needs.

Her high school choir teacher, Tom Gifford, spoke to KCUR in Kansas City about the potential he saw in her at an early age. Of her role as a narrator in a production of Joseph and the Amazing Technicolor Dream Coat, he said, “If I recall right, we didn’t have to tell the narrator anything about how to do the job, we just said ‘make sure you stand here, make sure you go over there.’ She was just spot on from the very beginning of the rehearsals.”

In 2018, Hammer wrote a piece about her experience with breast cancer for the website 7 Billion Ones. She said after her initial battle with stage 3B breast cancer in 2008, she had a renewed sense of purpose and devoted herself completely to her music goals.

When she began noticing symptoms including tightness in her chest and pains in her hip and pelvis eight years later, she saw her oncologist. That’s when she learned that the cancer was back and had spread to her bones and left lung.

Hammer said she got to work doing the things she wanted to do. She wrote, “I had a great two years on a brand new drug used for women with exactly my kind of breast cancer. It was a form of hormone therapy that allowed me to continue singing, which I did. I had always wanted to travel and I made sure that happened. I went to Paris, Florence, Rome, Mexico, San Francisco, Seattle, New York, Southern California, and I’m not done. Not by a long shot. I recorded my first CD, which was an absolutely amazing experience and I can’t wait to record more.”

At the end of the piece, she said she knew that she was loved, loved tenfold in return, and lived every day with an open heart. She found peace in that.

Gifford praised her openness about her health ordeal, saying, “Her music career is incredible, and she touched so many lives and she was amazing. But I also think that one of her important contributions was that when she got cancer, how open she was to the public.”

He said that was important to people whose loved ones were going through treatment, as well as patients themselves.