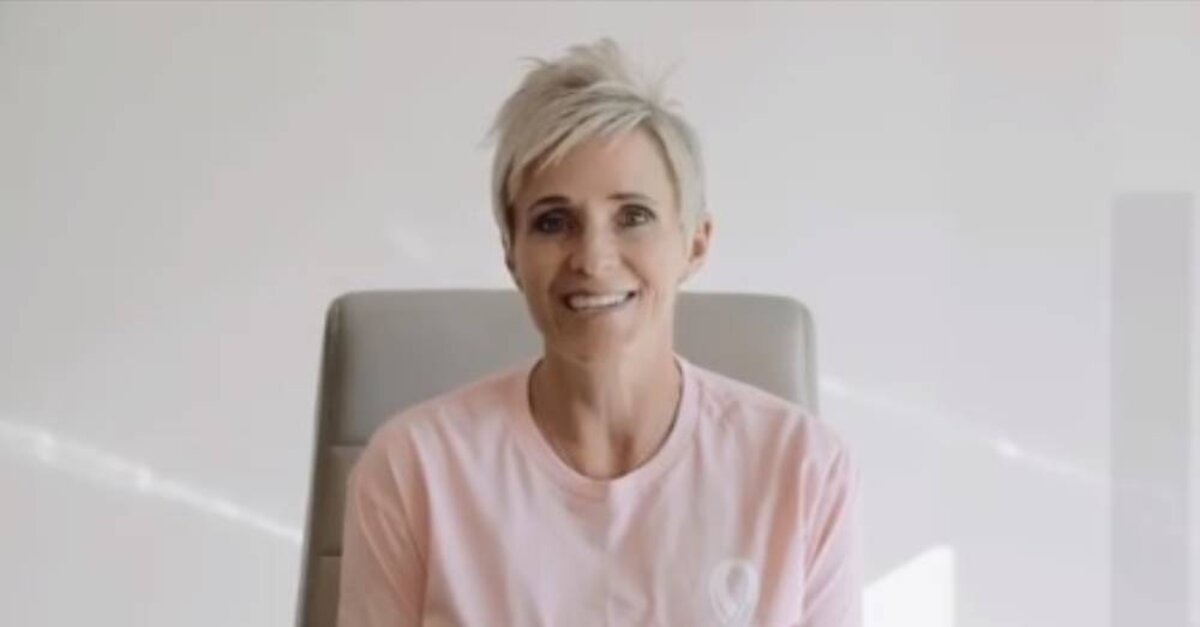 A Utah businesswoman was diagnosed with breast cancer more than ten years ago, at the age of 37. Though she survived and remains cancer-free, the bills were overwhelming. A generous stranger helped her cover her expenses, and she decided to pay it forward with a fundraising effort.

Swig’s “Save the Cups” initiative raises money for women who need help paying their medical bills after a breast cancer diagnosis. The drive-by soda and sweets business initially set a goal of $50,000 in October. They smashed that in under two weeks and ended up with over $160,000.

Swig Founder Nicole Tanner is excited that they’ll be able to help more women than they originally thought they would.

She says, “It was just so cool to see that and then to go, ‘I can help even more women like that.’ It just makes you feel like you’re doing good in the world, and we need that right now. It’s so exciting that we can really do a lot of good with these generous donations.”

According to Swig’s website, the money was raised through $1 of the purchase of certain drinks going toward the effort, customers buying “Save the Cups” stickers and shirts, and straight donations.

Eleven years ago, Tanner was encouraged to get a mammogram by a friend. When she tried to schedule an appointment, she was asked by the doctor and radiologist why she wanted to get one. She was younger than the recommended mammogram age, after all.

Despite this, Tanner pushed for the procedure, and it was good that she did. The mammogram found something suspicious. A biopsy confirmed it: She had breast cancer.

Fortunately, the surgery to remove it went well. However, she was left with $12,000 in bills that she and her family of seven didn’t have. That’s where a program allowing donors to anonymously pay bills for patients came in. She ended up owing a very small portion after applying for the program.

She said, “I remember sitting in the hospital admin room, and the administrator looking at me and pausing and saying, ‘Nicole, can you pay $100?’ Of all the thousands of dollars I owed, they said can you pay $100? I always remember just crying and writing the check right there.”

The relief she felt in that moment is something she’s glad she can give to the women who have benefitted from “Save the Cups.” That includes breast cancer survivor Tina Anderson, who was diagnosed in December 2019. Following surgeries and radiation, she was fortunately told she was cancer-free. She had a lot of bills to cover, though, and was paying $500 a month.

Anderson says, “I have insurance and the deductible was $6,500, but for some reason more of it passed through so my responsibility was about $11,000. I’ve just been making payments every month and adjusting our lives around that. To get this call from Swig that they’re going to take care of all of that, I just wept with my husband. It’s such a tremendous blessing.”

Tanner thanked “the best customers in the world” for donating to this cause. She says she has high hopes for “Save the Cups” going forward. For updates on the women who have benefitted, check out Swig’s Facebook page.