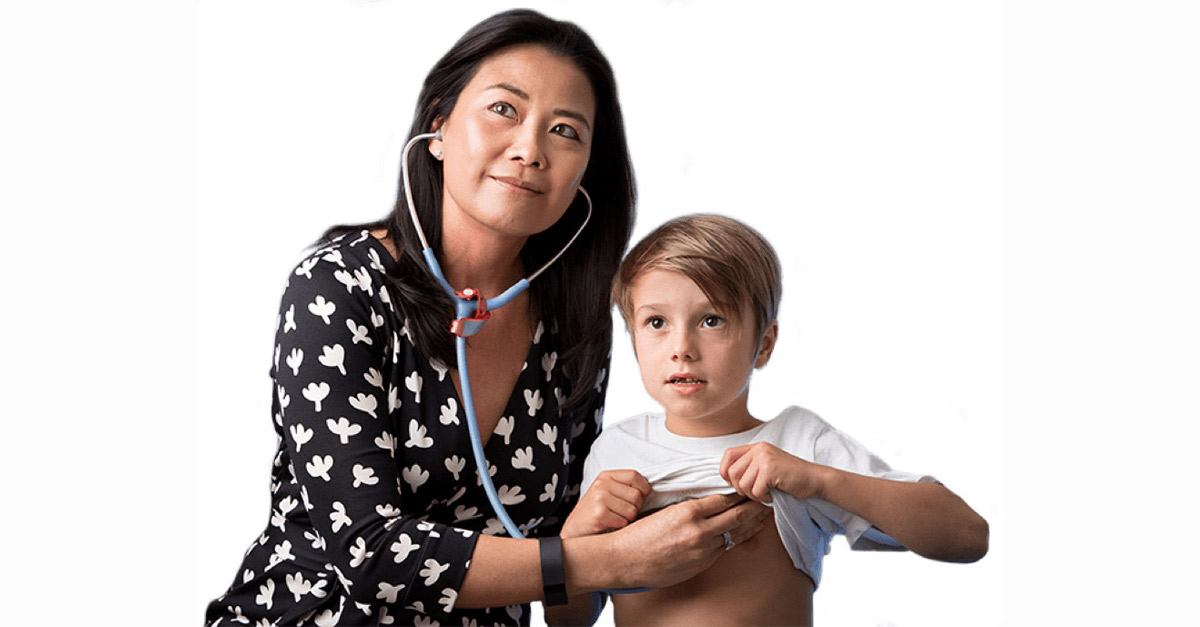 A breakthrough treatment providing a long-term cure for children with peanut allergies may soon be widely available.

A clinical trial at the Murdoch Children’s Research Institute in Melbourne showed that an experimental peanut-probiotic treatment led to 82 per cent of children who participated successfully being able to eat peanuts. Four years later, 80 per cent of those cured children are still eating peanuts.

The treatment combines a small amount of peanut flour with a very high dose of the probiotic Lactobacillus rhamnosus​.

This bacterium is commonly found in small doses in yogurt. It is an immune system modulator and is known to calm the immune system’s response to things it would normally react to, which reduces the severity of allergic reactions.

Researchers found that when paired together, the probiotic mix encourages the immune system to gradually tolerate larger and larger doses of peanut flour.

Professor Mimi Tang, the team lead of the probiotic and peanut oral immunotherapy (PPOIT) treatment, explains “Probiotics are very potent immune-modulating agents to shift the way the immune system responds. This particular probiotic has been shown in other situations to support tolerance-like responses. It creates an environment for the immune system to respond differently,”

In 2013 Professor Tang’s team administered the PPOIT therapy to 28 allergic children. The amount of peanut flour was slowly increased over 18 months, allowing the children to build up tolerance. At the end of the trial, 82 per cent of treated children were happily eating peanuts as part of a normal diet.

In a follow-up study 4 years later, researchers re-tested those children for peanut allergy to determine if the treatment had lasted. They discovered that 80 per cent of those cured children were still showing no signs of allergic reaction to eating peanuts.

“These findings suggest our treatment is effective at inducing long-term tolerance, up to four years after completing treatment, and is safe,” Professor Tang said.

The results of this study suggests the hopeful and exciting possibility that tolerance is a realistic target for treating food allergy.

This is a major step forward in identifying an effective treatment to address the food allergy epidemic.

The Murdoch Children’s Research institute plans to work with a venture capital firm to take the treatment to market, which would involve doses of powder taken every day for 18 months.