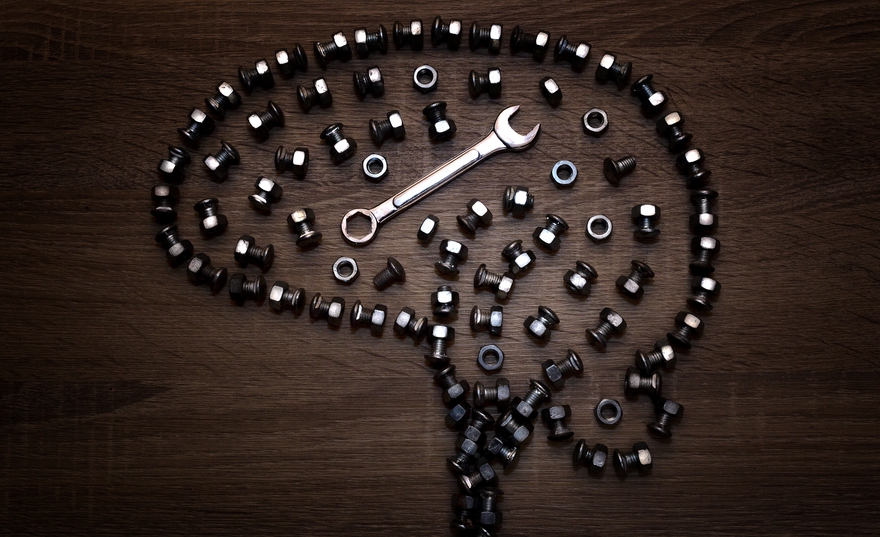 We’ve all heard of famous people with fantastic memories. Actress Marilu Henner, known for roles such as playing Elaine Nardo on TV’s “Taxi,” is said to have a highly superior autobiographical memory.  Tell her what year you got married, or graduated, or had a kid, and she’s likely to say, ”Really, a Sunday?” Former president Teddy Roosevelt was often said to have a photographic memory, with some saying he was capable of reciting documents years after he had read them.

Many of us would be happy just to remember where we put an important bill we meant to switch to online payment, or that birthday gift bought way ahead of time and hidden.

There’s help, along with some new information. A Pittsburgh researcher followed 100 people for up to 14 years, ending when they were on average 92 years old. At the start, they didn’t have dementia. During the study, they were tested for their thinking and memory skills and had imaging scans. The scans looked for amyloid-beta plaques, clumps of protein in the brain linked with Alzheimer’s disease.

“With more and more people living into their 90s and even longer, it’s increasingly important that we be able to understand and predict the factors that help people preserve their thinking skills as they age and determine if there are any changes people can make during their younger years that can improve their chances of cognitive resilience,” says study author Beth E. Snitz, PhD, associate professor of neurology at the University of Pittsburgh School of Medicine.

What She Found: In the study, she found those with a certain form of the gene, APOE, were six times more likely to avoid having amyloid plaque buildup, even as they entered their 90’s. She also found 66% of those evaluated had the amyloid plaques – but not all of those with the plaques had Alzheimer’s symptoms. Many people have the plaques as they age, she says.

Next, she looked at predictors of a good memory despite having the amyloid buildup. She found never smokers maintained their memories; so did those with good thinking skills and good cardiovascular health earlier in the study. Those who were satisfied with life and who did paid work at the beginning of the study also were more likely to maintain good memory and good thinking skills. Those with a good pulse pressure at the study’s start were less likely to have an increase in the plaque buildup. To figure your pulse pressure, subtract the top number of your blood pressure reading (systolic) from the bottom (diastolic). Over 40 is considered high, Snitz says.

What To Do:  Don’t fret if you were a smoker who has always struggled with memory, took early retirement, were grouchy in previous years and have a high pulse pressure. You can still take action to improve your memory. “Treating high blood pressure with antihypertensive medication usually reduces pulse pressure,” Snitz says. “There is more and more evidence from studies that exercise and physical activity in late life is not only helpful for cardiovascular health, but also for cognitive health.” Stay mentally and socially engaged, too, she says.

The experts have a few suggestions from the experts at Mayo Clinic:

Want more?  Check out these tips.